Fishing for Sailfish and Marlin in Nicaragua

This sailfish photo I took in Nicaragua is now on the cover of Saltwater Sportsman Magazine. Yahoo!! I went there several years ago and had a great time with at Surfari Fishing and Surfing Charters and my hosts Captain Lance Moss and his wife Kristen. There are TONS of big fish there, including wahoo, roosterfish, marlin, sails (known as "Pez Vela" in Spanish) and dorado. In fact the fishing is so good there that I was able to get this shot of a dorado (dolphin or mahimahi to some) when I was there too! It's also a world class surf spot and I was able to get some decent shots of the crew in the lineup. Surfing photography is fun and I hope to do more of it. 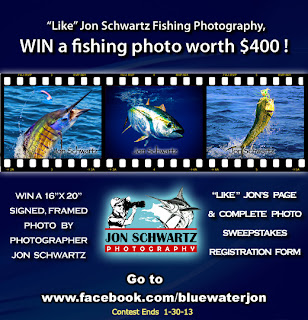