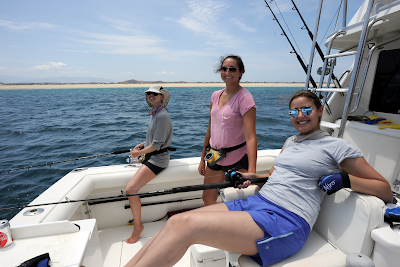 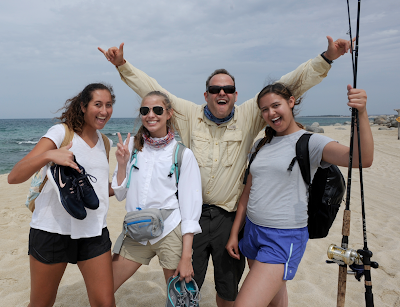 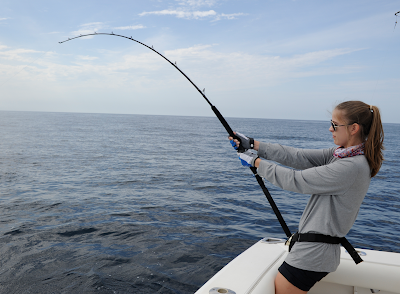 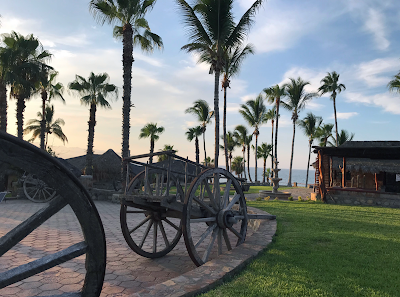 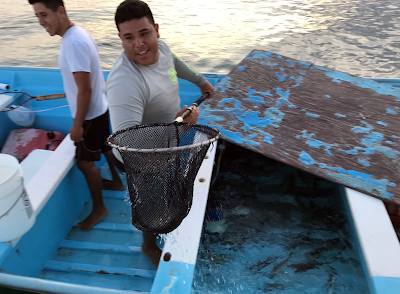 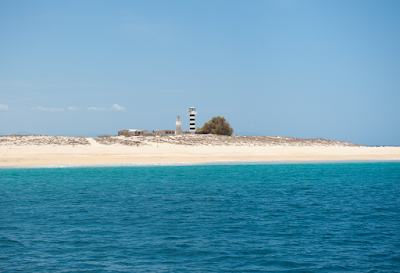 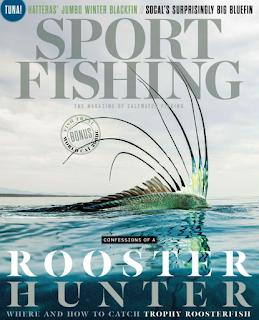 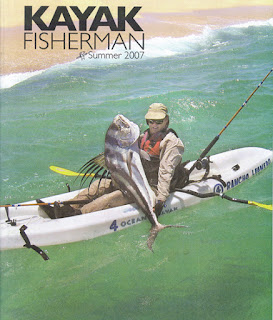 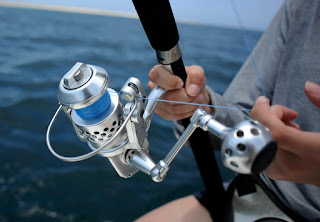 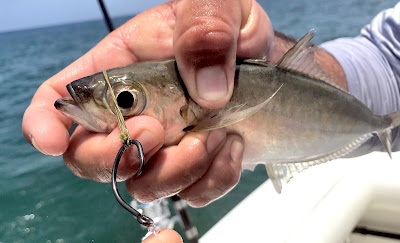 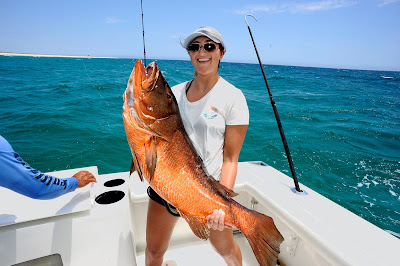 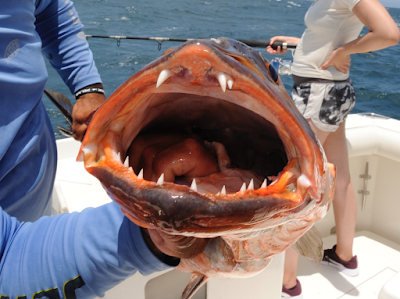 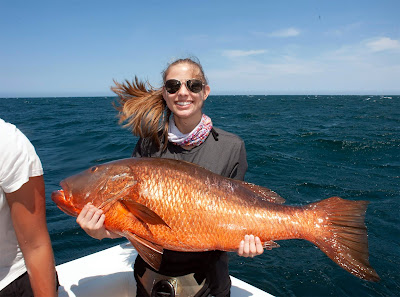 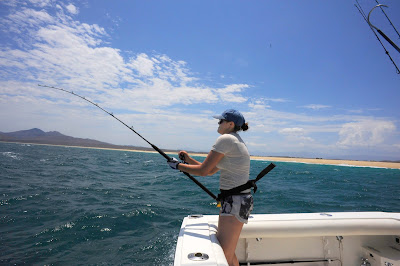 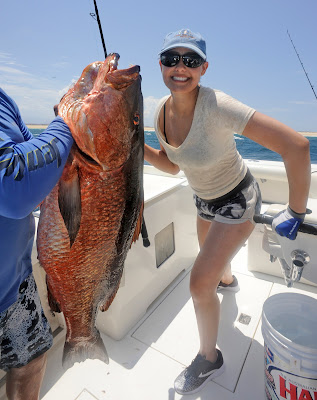 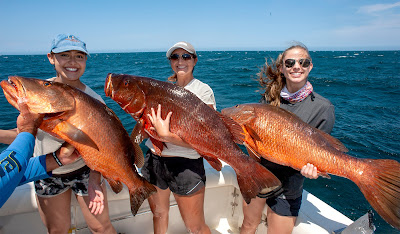 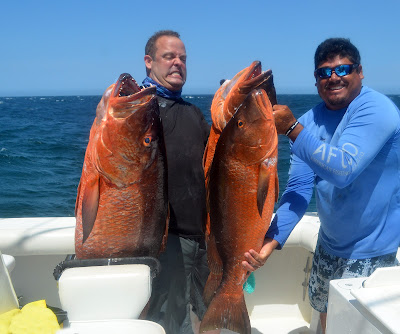 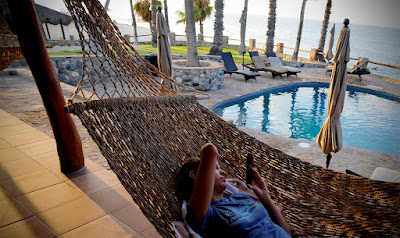 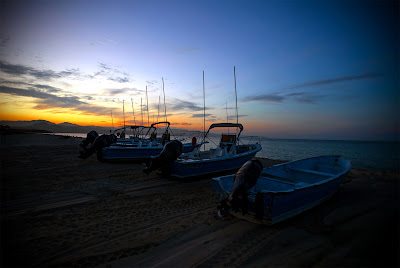 Posted by Jon Schwartz at 3:29 AM 0 comments