My new article on fishing and travel in Panama 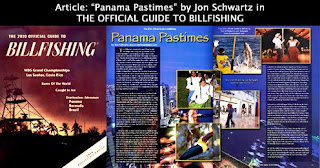 The editors of Official Guide to Billfishing contacted me recently; they'd read my travel articles on Cabo San Lucas, Nicaragua, Panama, Guatemala, Hawaii, and Costa Rica ( which you can see on my site in the "articles" section) and asked if I could write an article on Panama. I've been there three times in the past year and it's one of my favorite destinations, so I jumped at the chance! 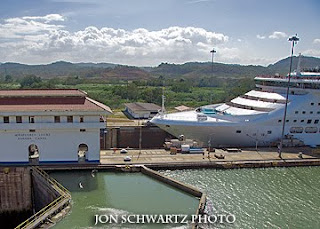 One of the reasons I was excited to do this article is that the editor wanted me to include a lot of travel content. Panama is more than a great fishing destination- it's an incredibly diverse country that plays host to a thriving modern metropolis (Panama City), dense jungles, indigenous tribes, a large amount of retirees from the United States and Europe, and the Canal Zone, which is like a mini Hong Kong because of the Duty Free Zone.
Plus, Panama uses the dollar- did you know that? 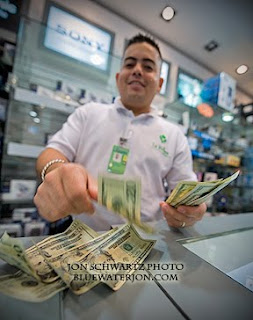 It's listed in many travel magazines as one of the best places in the world to retire. Google "Panama" and "Retirement" and you'll see what I mean. 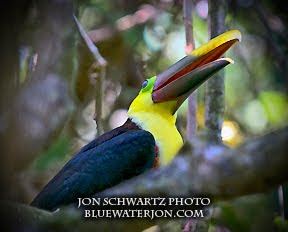 I grew up 45 minutes from New York City, so I am not usually wowed by cities, but Panama's capital is indeed impressive. This waterfront city is mostly comprised of completely new and soon to be finished high rise condominiums, office buildings, fancy malls, and even a John's Hopkins Hospital and Trump Tower (I'm not sure if he actually calls it that, but he owns it and it's a towering building!) 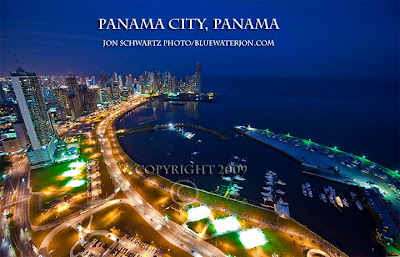 The article gave me a chance to share some of the images that I'd recently taken of the bustling Panamanian skyline, as well as photos of Choco Indians and upscale stores like Tiffany's and Gucci. 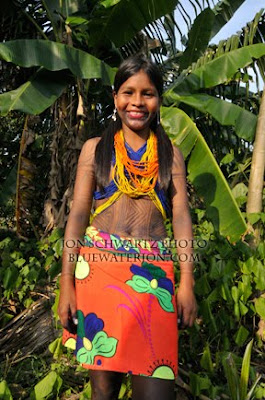 People's eyes always pop when I show them these photos and then tell them where they were all taken in the same country! To read the full article, follow this link:
Panama Pastimes: Fishing and Travel Article by Jon Schwartz 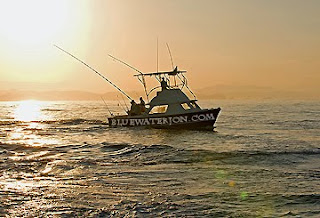